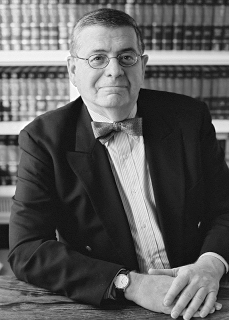 Founder and Senior Member of the firm.

Mr. Lewis has practiced law in New York since 1969. He is the past president of the Dutchess County Bar Association and a former trustee of Marist College.

He has lectured widely on tax certiorari issues, and is the author of: